Guest blog: Are your parental rights in danger? People with disabilities and threats to child custody

(Jenny Heilborn is a senior disability rights advocate at dLCV.  Over the past few months, she has been working to educate policymakers about issues in the disability community. This is one of the issues she worked on at the state legislature.) 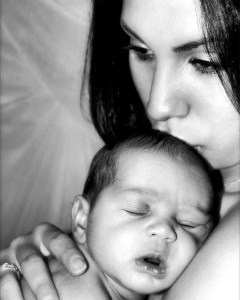 Recently in Massachusetts, a mother with a developmental disability gave birth to a child and found the child immediately removed from her custody by the state simply due to her disability.  The state offered no reasonable accommodations for her disability during the child’s removal.  Additionally, the state did not offer any supports or accommodations normally offered to non-disabled parents upon the removal of a child.  The Department of Justice (DOJ) investigated and found unlawful discrimination.  Yet still the mother and child were separated for almost two years after birth, denying both attachment, bonding, and the first two years of the infant’s life together.

You can read more about their story here:

Unfortunately, discrimination as based upon disability is a common issue and isn’t restricted to Massachusetts.  The Office for Civil Rights (OCR) and the DOJ have received many complaints of discrimination from parents with disabilities regarding custody.  These complaints seem to be on the rise.  The American Bar Association (ABA) and the U.S. Department of Health and Human Services (HHS) have found that disabled parents face higher rates of removal of their children.  For example, in the ABA 2017 Resolutions with Reports to the House of Delegates, the ABA cites 12.6 percent of parents with blind or deafness reported experiencing discriminatory treatment related to custody.

Upon urging from the Disability Commission in Virginia, Senator Barbara Favola, working in collaboration with the National Federation of the Blind and the disAbility Law Center of Virginia, put forth a bill to address the discrimination of blind parents in this year’s legislative session.  Senate Bill 1199 provided that a parent’s blindness should not be the sole basis of denial or restriction of such their custody or visitation rights. 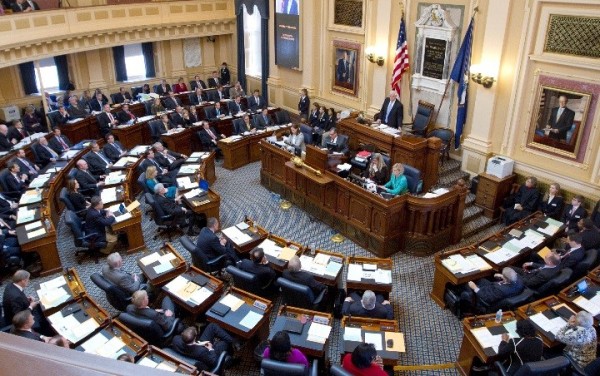 Although Senate Bill 1199 passed through the Senate without opposition, it did not pass the House due to opposition from the Virginia Bar Association’s Family Law Coalition.  This opposition centered around legal interpretation of applicability of the Americans with Disabilities Act (ADA) and if the parent’s blindness alone could serve as the basis of a denial or restriction of custody without clear and convincing evidence that the best interests of the child would not be served or met.

After lengthy debate and testimony from all sides, it was recommended to table the bill and to form a workgroup with interested stakeholders to address all concerns.  The workgroup will include Senator Favola, the National Federation of the Blind, the Virginia Department of the Blind and Vision Impaired, the Family Law Coalition, the disAbility Law Center, and all other interested parties to develop a revised bill for the 2018 General Assembly.

Join our voices as we fight for equal civil rights for individuals with disabilities.

One thought on “Guest blog: Are your parental rights in danger? People with disabilities and threats to child custody”

The disAbility Law Center of Virginia is a private non profit organization that advances the legal and civil rights of people with disabilities in this Commonwealth. (In October 2013, the Virginia Office for Protection and Advocacy transitioned out of state government to become the dLCV.) The dLCV offers this blog to you as a way of alerting you to news and developments in disability law, sharing with you the activities of the dLCV, and getting feedback from you about how we're doing. We're looking forward to hearing from you and hope this blog will be useful to you. Let us know. -- Colleen Miller, Director, disAbility Law Center of Virginia.